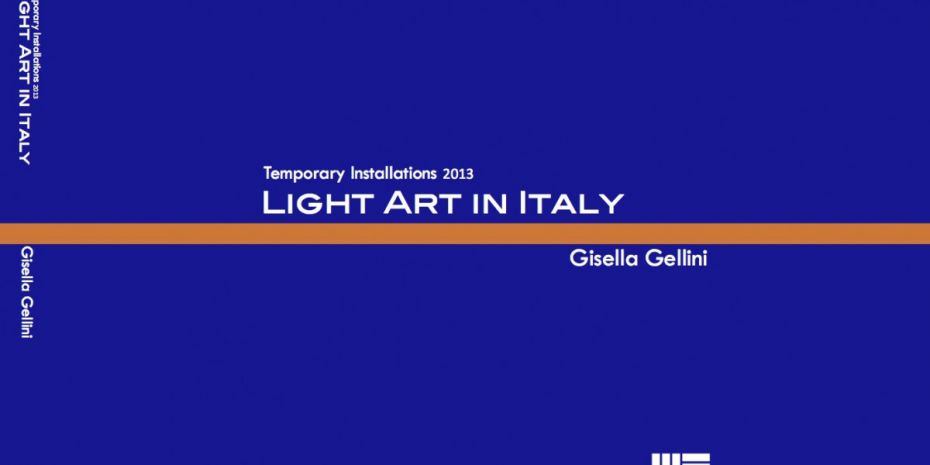 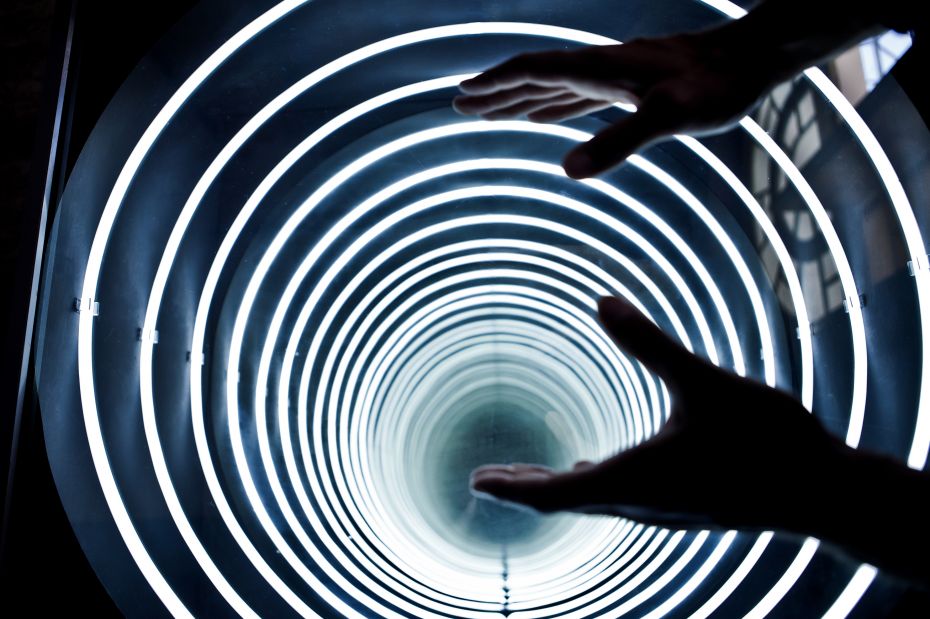 Sixth book of the series, Light Art in Italy – Temporary Installations 2013, realised with the journalist Clara Lovisetti, is dedicated to Paolo Rosa, recently disappeared and with whom the Author co-operated to several cultural and editorial events. But as she stated in her introductory essay, Gisella Gellini wished to pay homage also to two other fundamental figures of her approach and in-depth analysis towards Light Art. They are the arts collector Giuseppe Panza and the artist Marinella Pirelli. All of three have in common an innovator soul, a quest for experimentation and research that turned them, each one in their own way, into pioneers of that fascinating and requiring art like Light Art.

As a whole some forty installations and works with light have been sorted out, with a particular stress on those exhibited at the past edition of the Venice International Biennale of Arts and its collateral events, from Culture Mind Becoming at Palazzo Bembo to Genius Loci at Palazzo Cavalli Franchetti, including a few examples from Prima Materia at Punta della Dogana and The Illusion of Light at Palazzo Grassi.

In accordance to its editorial format, the book starts with a series of essays by experts in the world of art and Light Art. The first one is Massimo Bignardi, teacher of Contemporary Art History and Environmental Art and Landscape Architecture at Siena University, who talks about light as material of the form. Then Carol Rolla, one of the co-curators of the Palazzo Bembo exhibitions, deals with light as connecting element. Domenico Nicolamarino, Lighting Design teacher at the Milan's Brera Academy, tackles the topics of light as “;multiple vision”;, featuring examples of the different implementations of light for artistic installations and performances. In the last essay, Clara Lovisetti talks about the most typical matching, the one of light with glass, again drawing from the Venice Biennale and its collateral events, with the addition of the exhibitions Very Light Art at Ca'

Rezzonico and Fragile? at Fondazione Cini.

Thus we arrive at the core and reason of this book, the review of the works. Listed in strict alphabetical order according to the name of the artist, each work is illustrated by colour photos but, above all, they are featured in a DVD that forms an essential part of this publication. Some of the videos were especially made for that purpose, while others were excerpt from youtube. Each work is accompanied by a short description and a concise biography of the artist, for a better understanding of the work and its context. And, if it's true, as stated once the late Paolo Rosa, that these works, once switched off and dismantled, “;end their life into the reality, to live perhaps better into the memory of the viewers”;, then Light Art in Italy – Temporary Installations 2013 may be a useful tool for remembering them more and better.