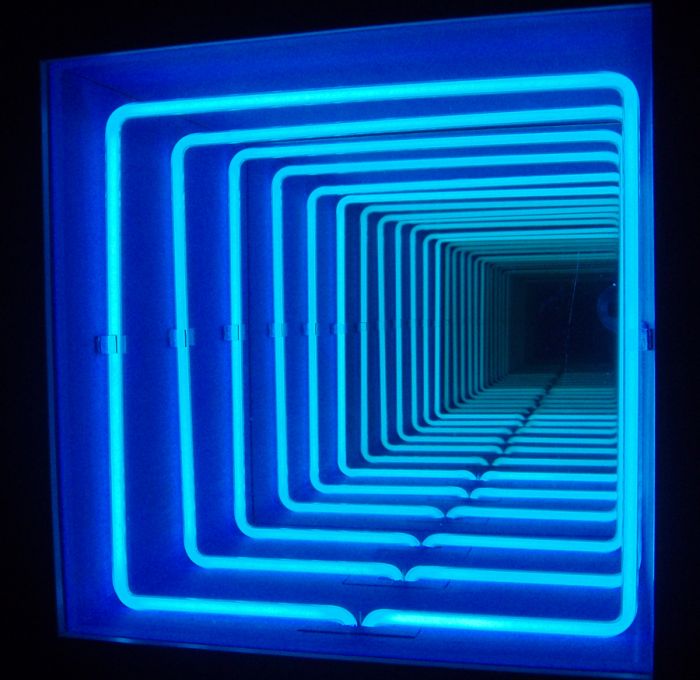 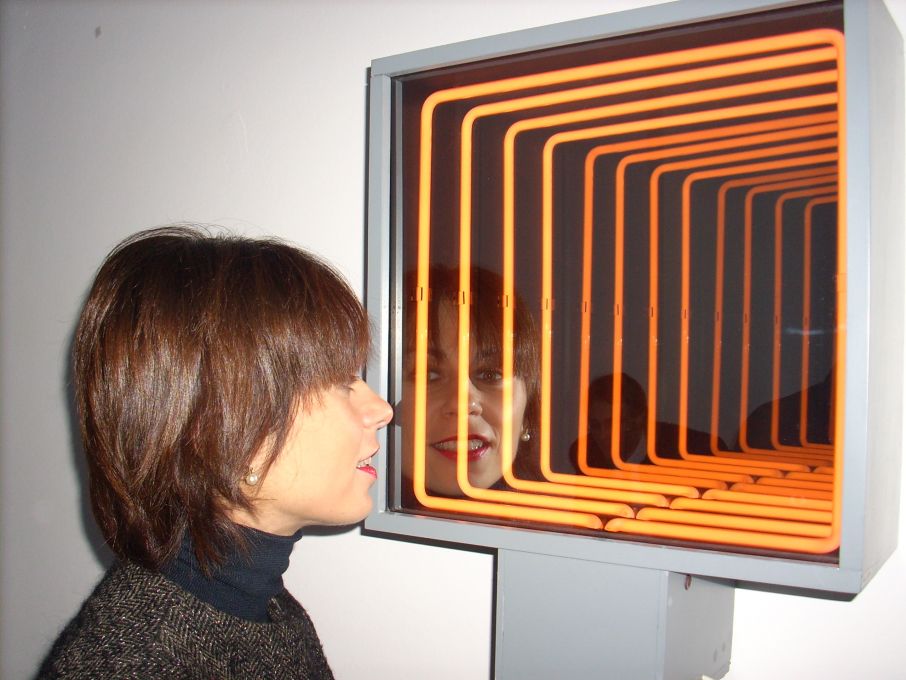 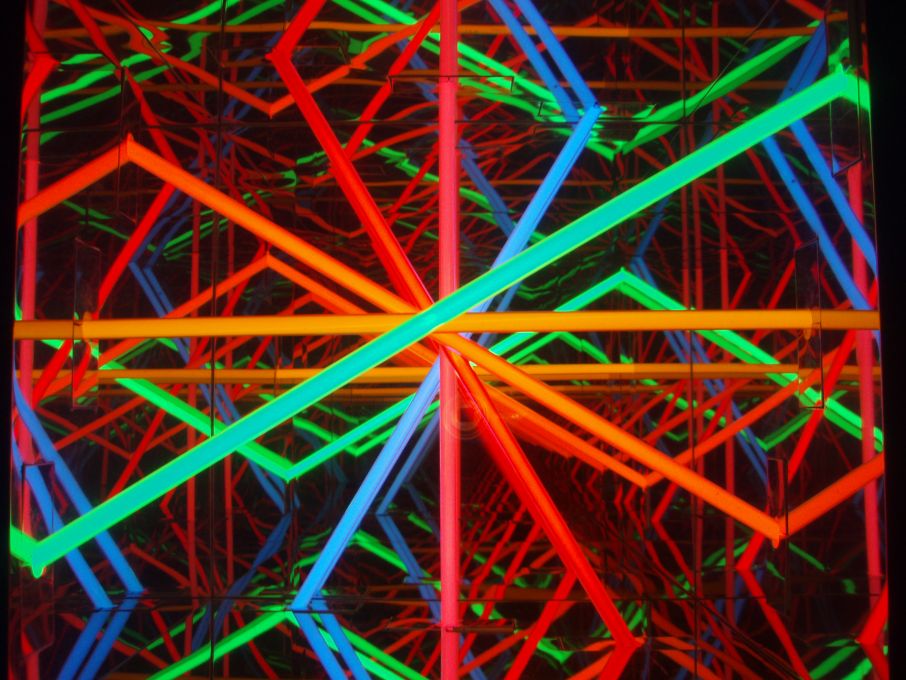 An exhibition in two locations, Milan and Padua, curated by Marco Meneguzzo, looks at the work of Paolo Scirpa from a historical viewpoint.

This project, strongly backed by the two dealers, not only provides an overview of the artist's oeuvre, but it also represents a starting point for reflection on his role in the history of Italian contemporary art. His rich and expressive artistic personality has been brought to new attention by a wave of interest in the 1970s, and in particular to the optical art that was pioneered at that time.

The works in the show comprise a selection of Ludoscopes, works with inbuilt light sources that Scirpa made from the early 1970s. A system of optics creates the illusion of reflections extending to infinity. The light from neon tubes, folded into 'Platonic' geometric shapes, is reflected by a series of mirrors to create paths of light that generate a virtual space beyond the work's physical confines, simulating a conceptually infinite space.