Light. Art. Kinetics. The Art of Light and Movement in the Marli Hoppe-Ritter Collection 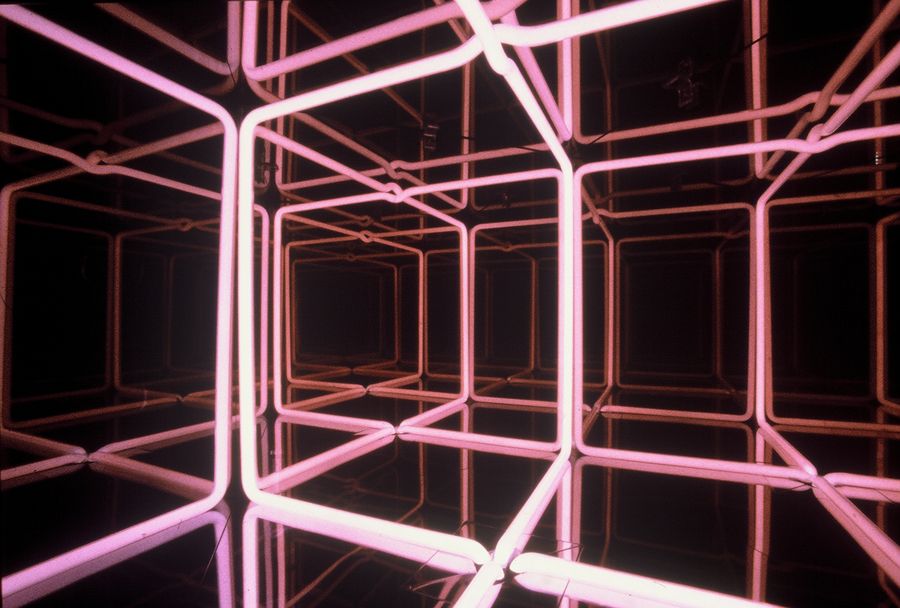 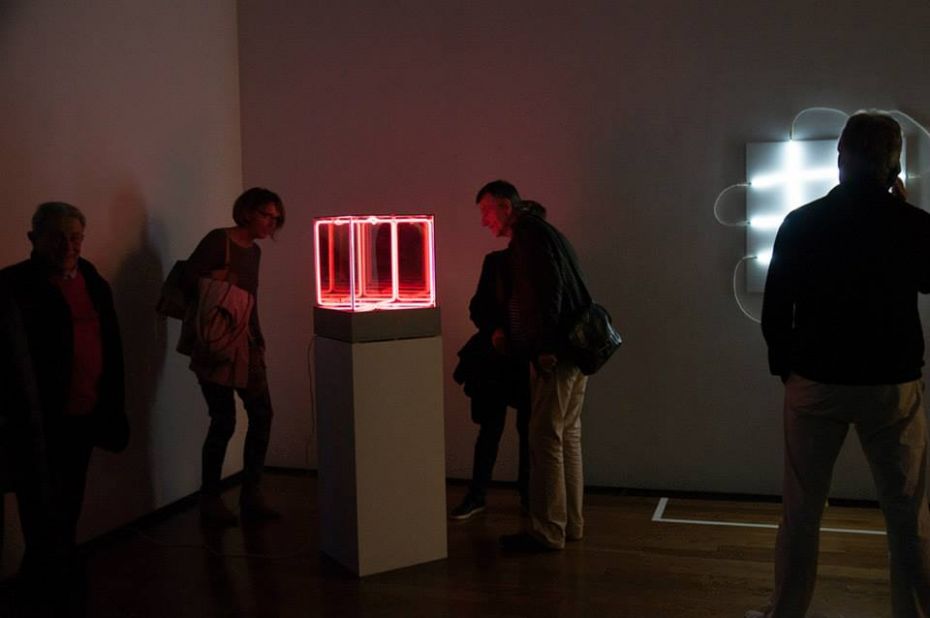 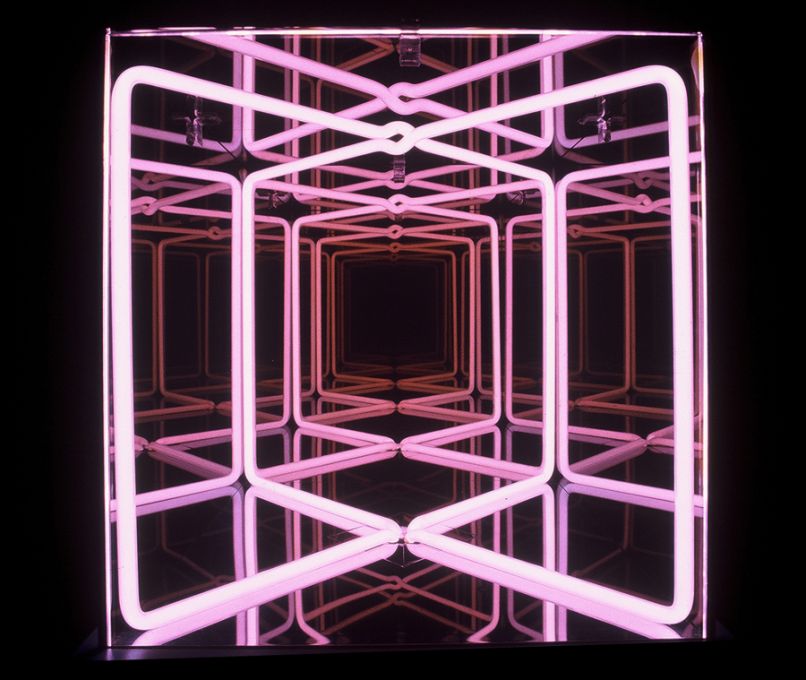 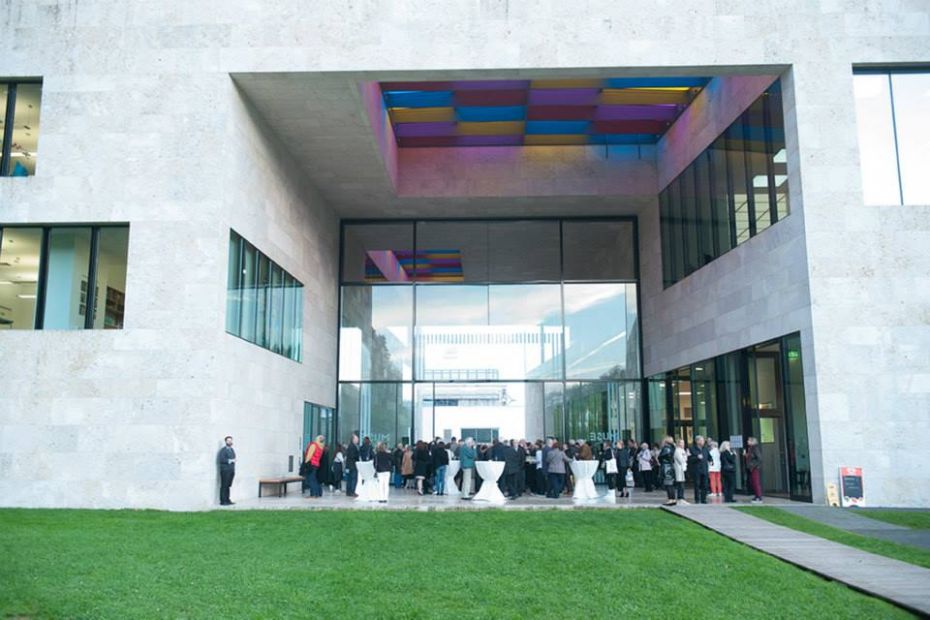 Drawing on select works from the Marli Hoppe-Ritter Collection, this exhibition gives a number of keen insights into the broad field of European kinetic and light art since the 1950s.
The two major focuses of the show are the classics of luminokinetic art, including numerous works from the Italian Arte Programmata movement, as well as young, new approaches to an art form that above all fascinates by the way it lights up, vibrates, oscillates and rotates.

Light art and kinetic art have long since ensured their place in art history. These currents had their initial zenith in Europe around 1960 when ZERO and GRAV, as well as the groups T and N – all art groups that sought an aesthetic marriage of art and technology – almost simultaneously entered the scene. Light, space, time, rhythm and dynamism were the artists’ themes; fluorescent light tubes, electric motors and mechanical drives were their means. And even today the shining, motile works from that period remain outstanding examples of an art that unites the possibilities of technology with a non-objective, purist aesthetic.

The interest that art has shown over the decades in the creative possibilities of light and movement has not let up; the only changes have come from the new materials that technological progress keeps presenting to artists who work with light and kinetics. Thus for instance the electric light bulb, the fluorescent tube and mechanical drives have largely given way to LEDs, electronics and computerised control systems. Using these and a number of other new technologies, the last few years have seen a large number of new, ingenious, often illusionist and seemingly mysterious works that address the topic of light and motion in a thrilling, astonishing and captivating way. This art is seductive and full of surprises, it has great élan and raises our spirits. Let yourself be entranced by it – and whisked away!