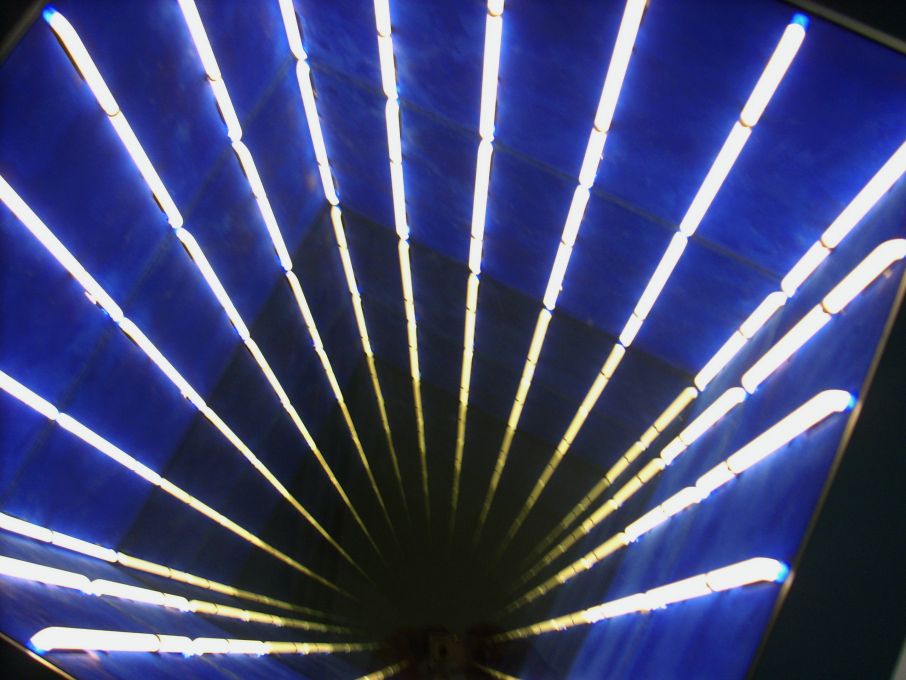 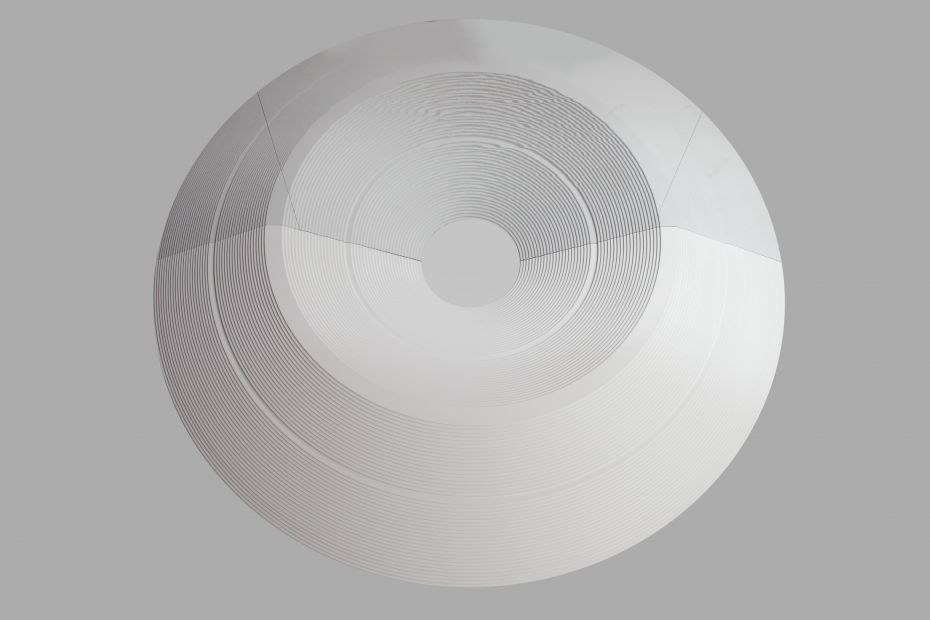 AWM is the first issue of the new magazine by Artwort.com.
It is based on just images and structured on “;Augmented Reality”;.
You can flip through the pages and read it on your smartphone or tablet.

“Everything exists in virtue of the empty space that surrounds it”

The above quote belongs to Antonio Porchia and it represents exactly Paolo Scirpa’s philosophy, too.
The Sicilian artist considers his creativity as an outgoing research process which starts from the infinite, evolves into a fight between light and darkness, mysticism and surrealism till the objectification of the impossible.
Scirpa uses themes of scientific and sociological nature. His style is individualistic and original, uncontaminated by the main market trends.
During his artistic development, Scirpa compared his style with the Dadaism and Futurism of the 60’s. He was also fascinated by Fontana’s paintings and the Kinetic movement.
Scirpa’s style is unpredictable and sometimes incomprehensible. “Le Opere Consumistiche” was the result of his refusal to Consumerism and also a denunciation against man’s lack of power due to the Capitalism.
“Labirinti” is about man’s mere existence; a life status dominated by emptiness and lost. However, Scirpa talks both about empty space and fullness with the same emphasis. In his artworks, the empty space exists in virtue of the fullness and cannot live without it. Therefore, emptiness acquires a new dimension.
In the 70’s, he produced the “Ludoscopi”, a collection about the infinite. It is a new voyage where sensations are able to materialize into physical objects and vice-versa. It is a bit like the voyage of the soul.

The interview to Paolo Scirpa is available on the first issue of AWM.